GEN’s annual member assembly was successfully held on 19th and 20th September 2019 at Golden Bliss resort in Kyaithto. Representatives from over 50 member organizations attended and actively participated in the discussions. On the first day, GEN presented the updates to the members and members raised the questions. In the evening, GEN-CU staff performed the role play again which was performed at the PSHEA policy launch for the members who haven’t seen it yet. After the play, the members voted for the academy awards and the first day of the two-day assembly happily ended with the award-giving ceremony for the CU staff who included in the play. 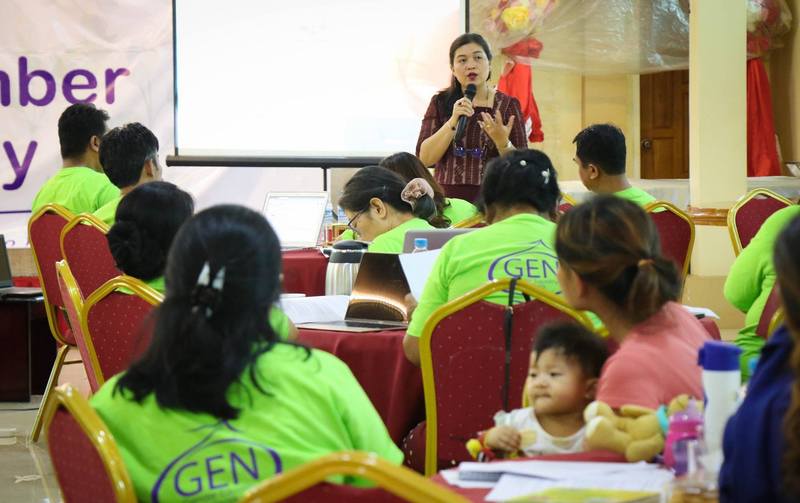 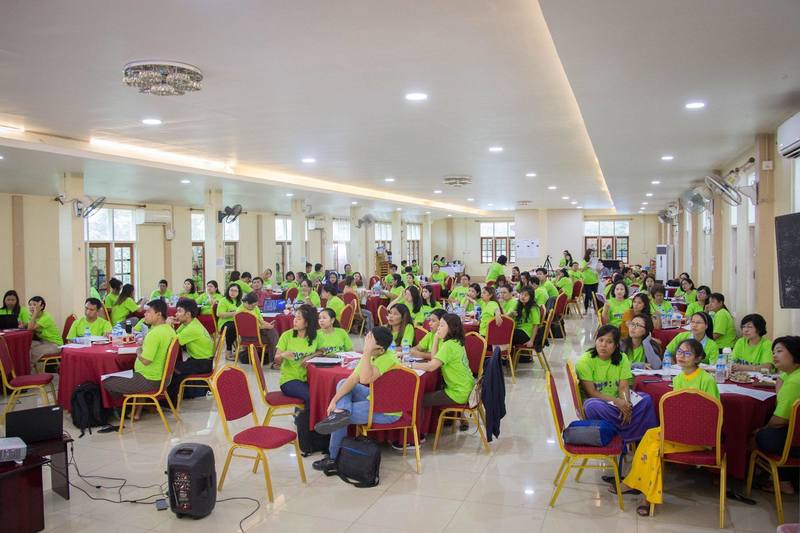 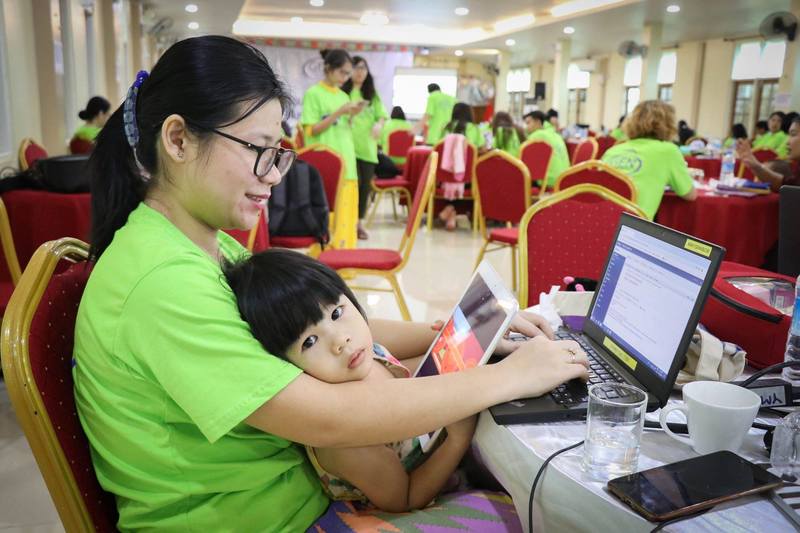 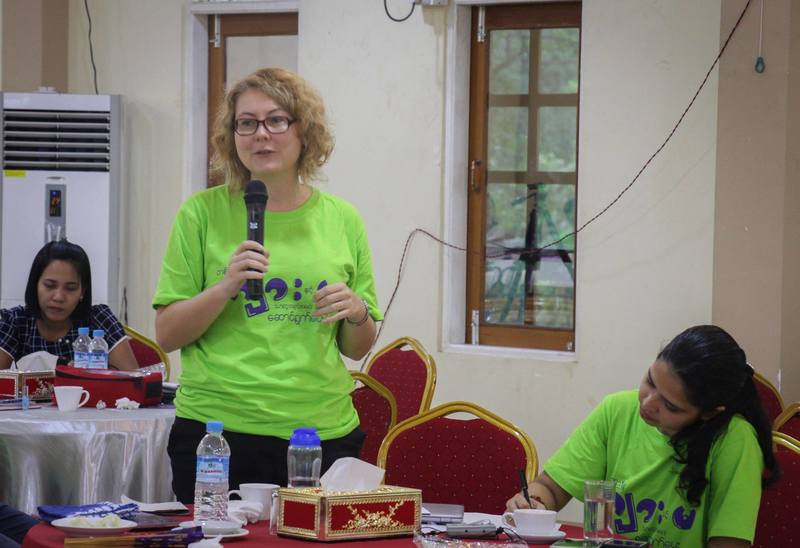 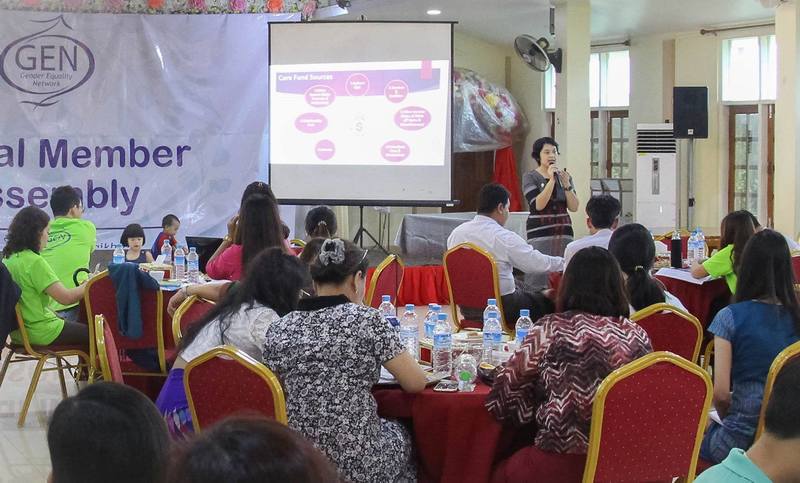