Gender Equality Network conducted a one-day Gender and GBV Workshop with the Theatrical Performance Group on 2nd November 2019. The Theatrical Performance Group is led by Ko Phoe Chit and there were 40 participants including the comedians, composers, Myanmar traditional dancers, presenters, script writers, actors and actresses of drama. This is a preparation workshop for the 16 Days of Activism campaign and Sayarma Nang Phyu Phyu Lin acted as a facilitator. The participants learned about the gender, gender-based violence, and the common stereotypes. The participants actively participated in the discussion and expressed their opinions and points of view. 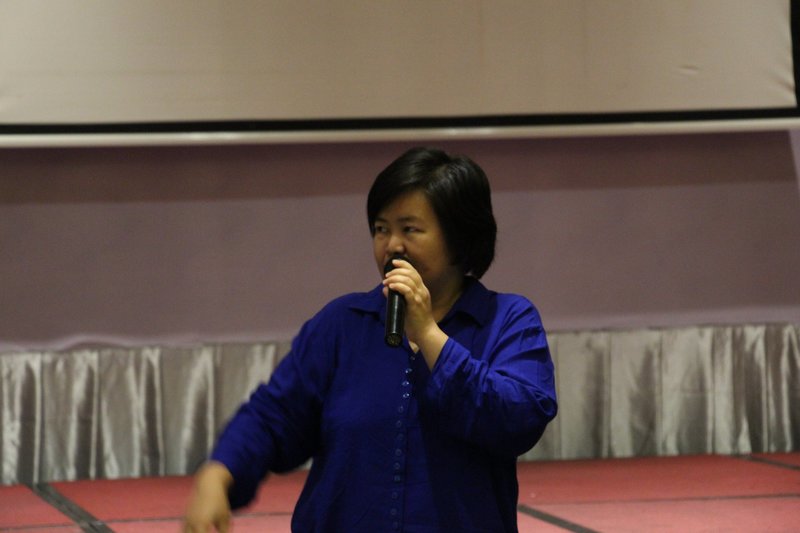 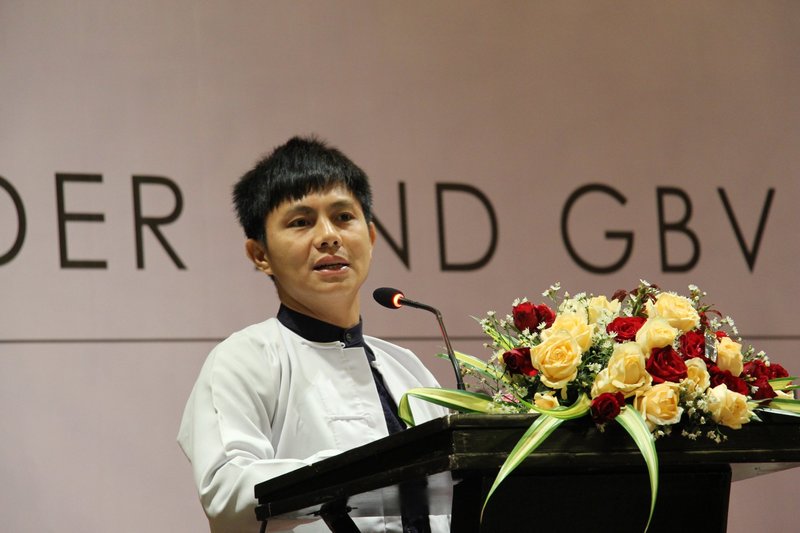 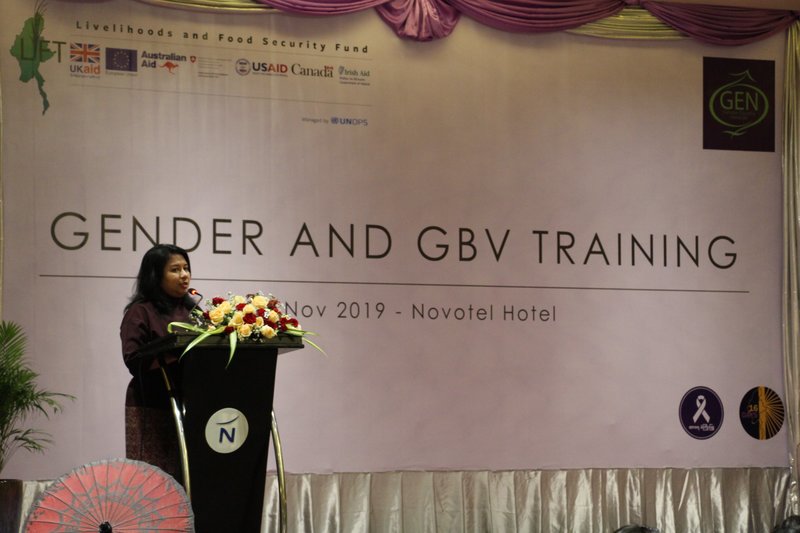 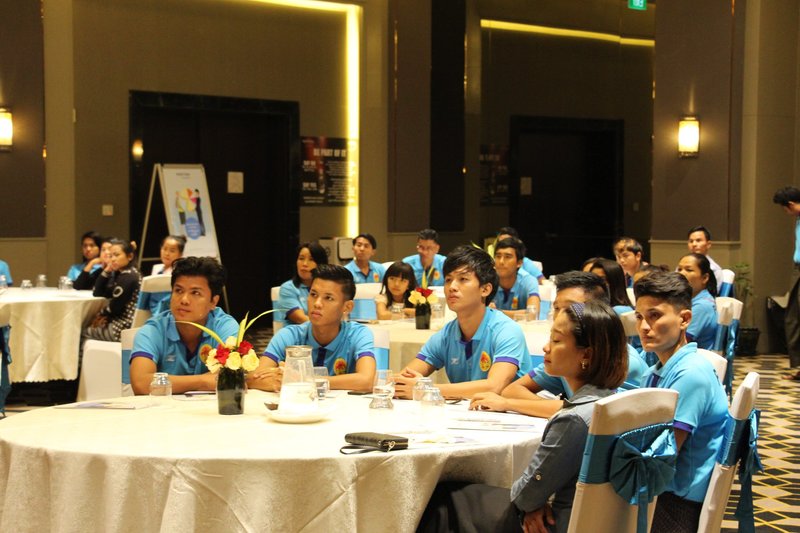 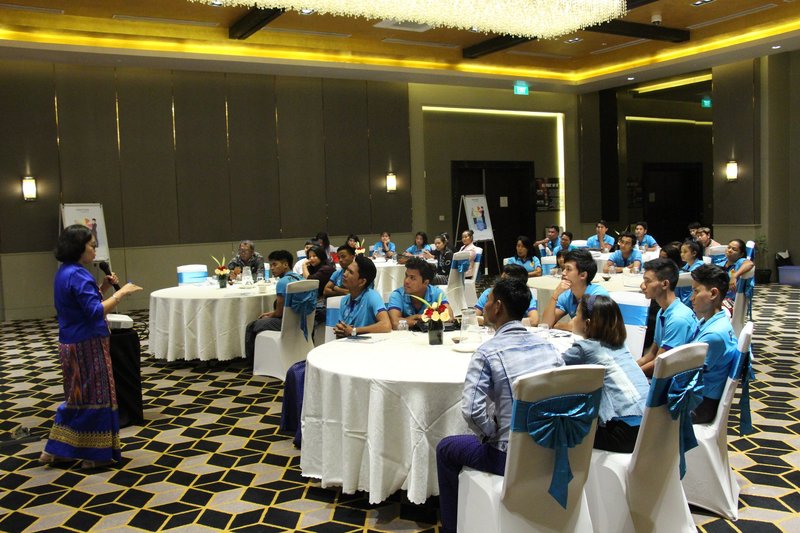 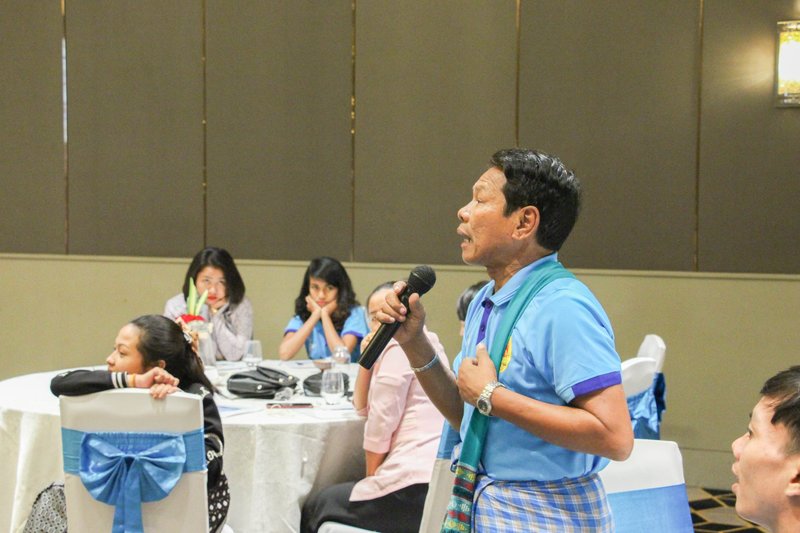 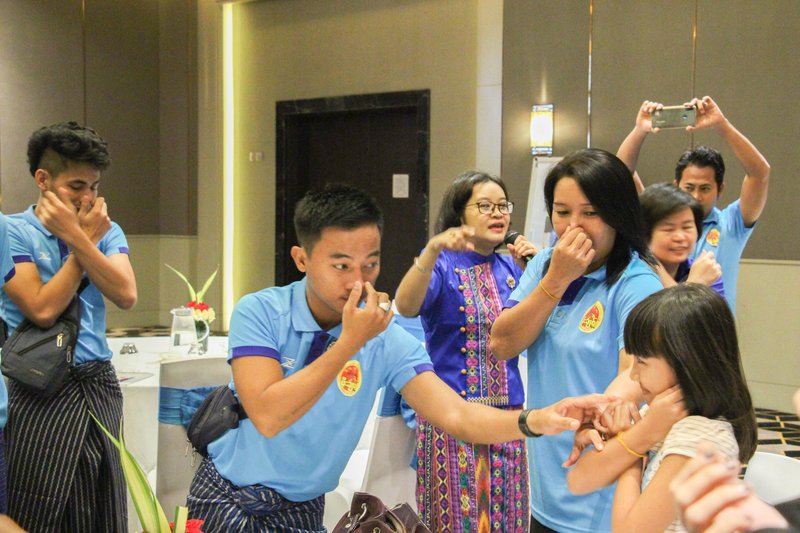 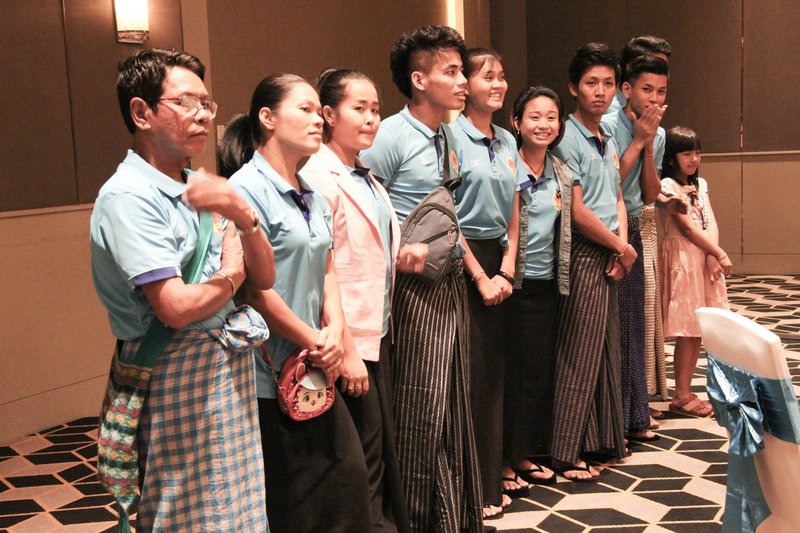